The FREE Tool Everybody has But Nobody Uses

I'm going talk to you about a FREE everyday tool everybody has but does not use...

It can make you six figures per year if you know how.

It's this tool that made me more six figures per year.

It can basically make or break your business, establish you, position you, it can honestly change the game for you and it's free.

So, can you can guess the tool? 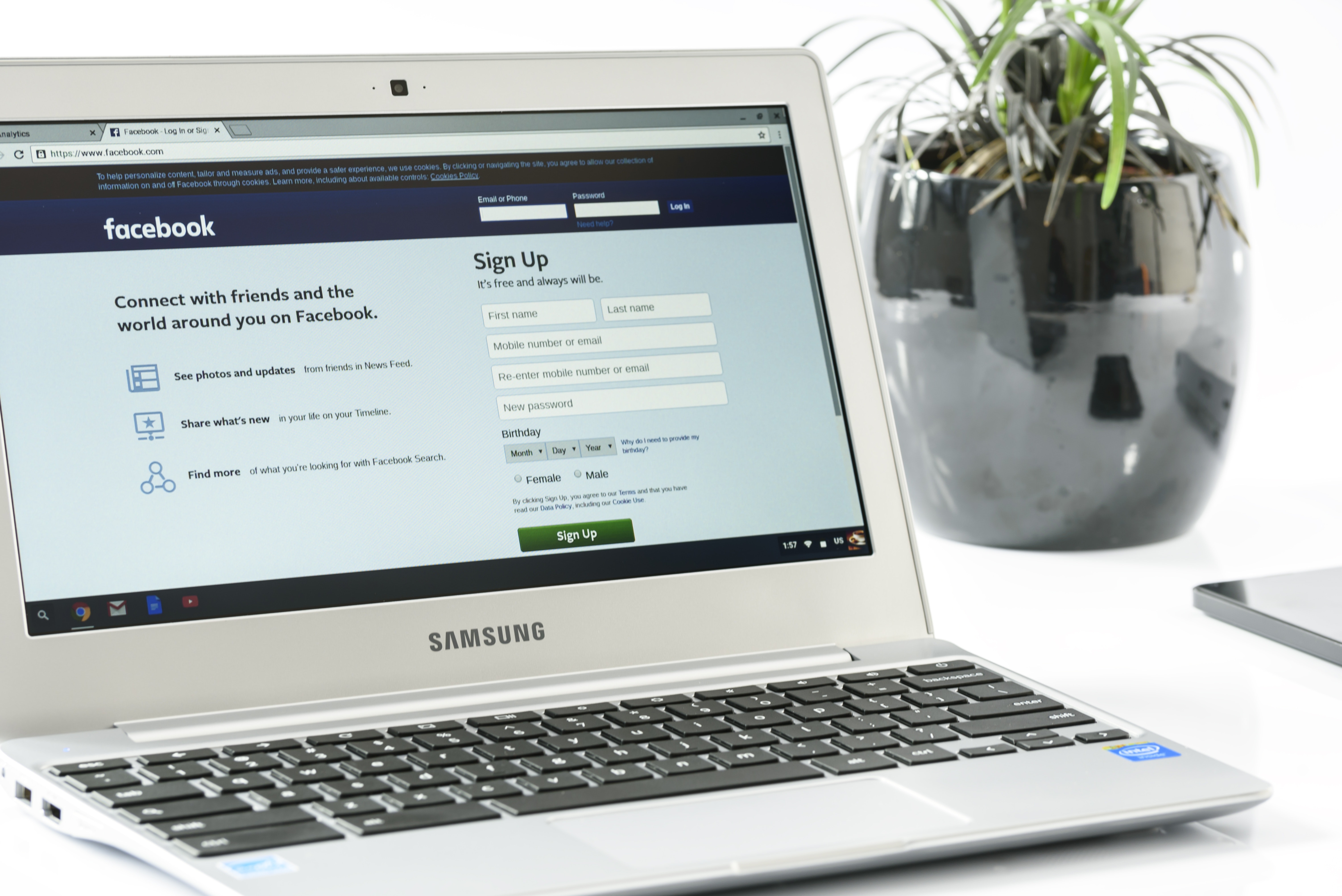 I don't use social media typically for much personal stuff. It's a vampire of time.

What people do is to get the phones and they scroll.

Day and night. Wasting their lives whilst people get rich from their attention.

However It's a way to mass communicate, it's a way to get your message out there and if you know what you're doing, you can absolutely make a lot of money from Facebook.

It's not just Facebook, all of social media is the same.

You're going to build an audience around that niche and then monetize that audience by solving problems.

I don't think there's many better businesses right now. It's free to start, anybody can do it if you're watching this you can do it.

I'll give you a couple hints.

If you're looking to choose a niche, the three big niches that everybody always talks about is HEALTH, WEALTH and RELATIONSHIPS.

If you do something in one of those niches, chances are there's big money to be made.

I'm not talking be generic like health and just say health.

You know be more specific.

You have to niche it down.

You could make it about weight loss, then to be more specific an example would be ketogenic diet.

Relationships for example, could be catching a cheating partner, it could be finding your future husband or wife, it could be how to pick the opposite sex via tinder or something like that can be. You niche down.

You don't want to be as broad as health, wealth and relationships.

Now, there is another and not everybody talks about this one, but PASSIONATE HOBBIES or PASSIONATE INTERESTS.

So for example if you can walk  into a store and find magazines on that particular topic, then there's almost certainly a community there. 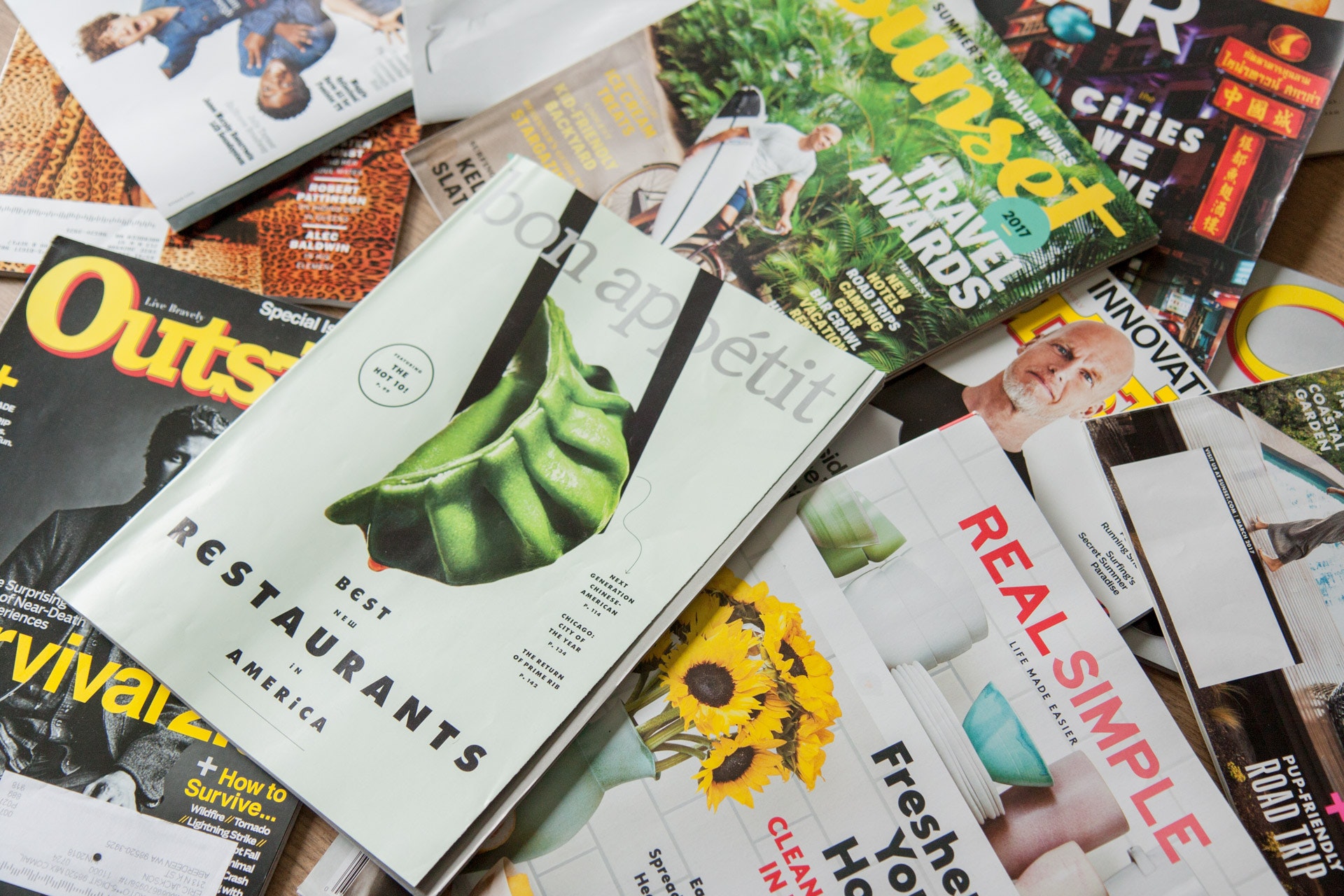 Start putting yourself out there on it. Start creating content on it.

Social media has enabled me to change my life by being a content creator as opposed to a content consumer and how I've been able to make really good money and established not only businesses that reward me financially but gives me a sense of pride from helping people.

I enjoy connecting with people, some of the people I’ve met through social media I would have never had opportunity to meet if I hadn't have put myself out there on social media.

I’ve got so much good to say about social media from a creators point of view.

There's few better businesses right now where you can start for nothing.

It doesn't even have to be every day.

You know it can be a little post, it could be a little picture, a quick five-minute video done on your phone. Whatever you want it to be.

But put value out there. 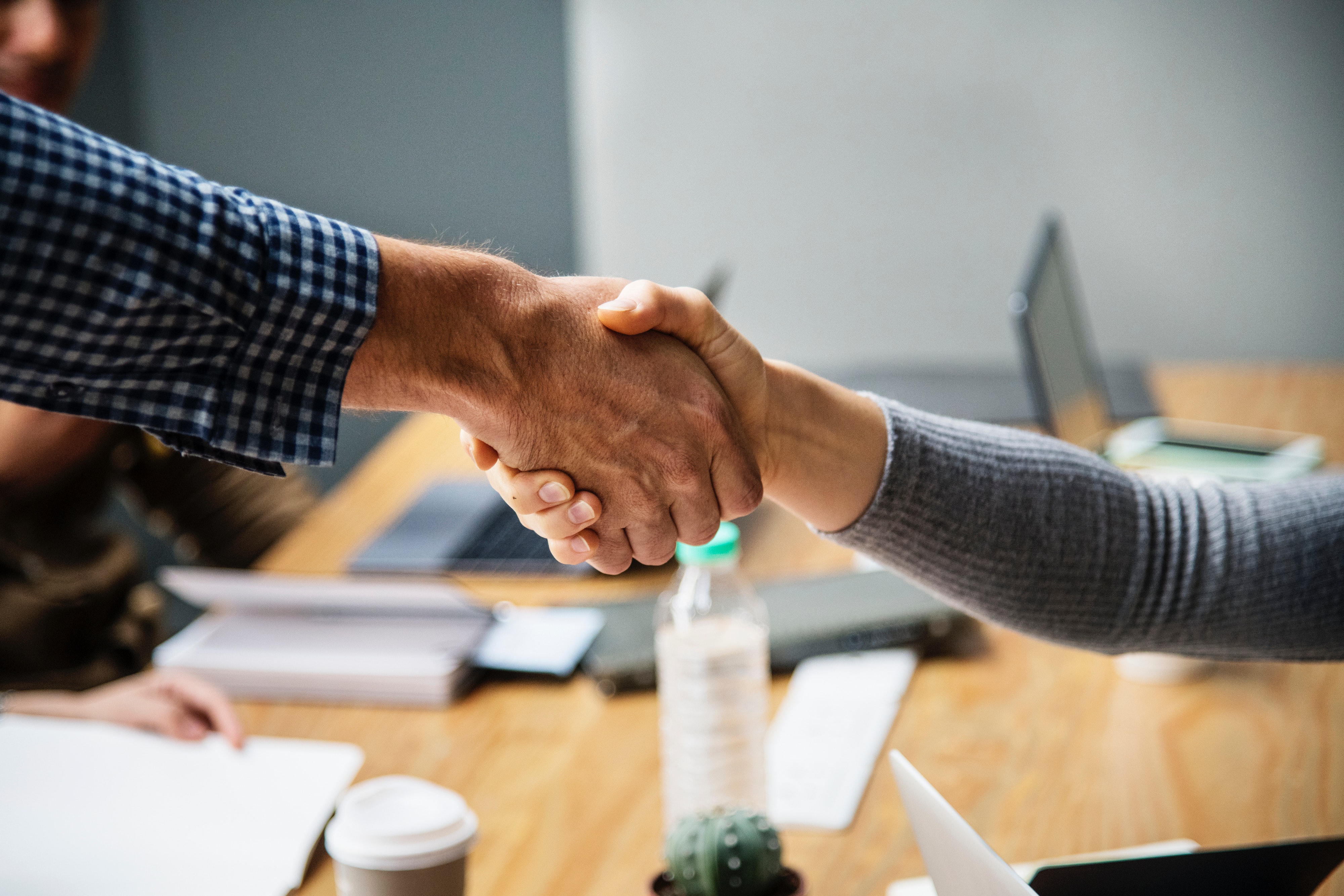 When you have something to give back to them and you make an offer (might be an affiliate marketing offer or an info product, service, a physical product maybe your own brands etc...) your audience will go "look this person's given me so much I want to give back to them".

You've given so much for free.

So, sales are easier than before if you do this stuff. If you don't do this stuff sales are harder than they used to be because people buy from somebody.

So get out there and use Facebook as a CREATOR not a CONSUMER!

On the next page you'll get access to our SECRET TRIBES Private Facebook Group where we do the daily LIVE training!

You are agreeing to receiving marketing emails from Webley Ventures International Limited. We will never spam you and you can unsubscribe at any time.